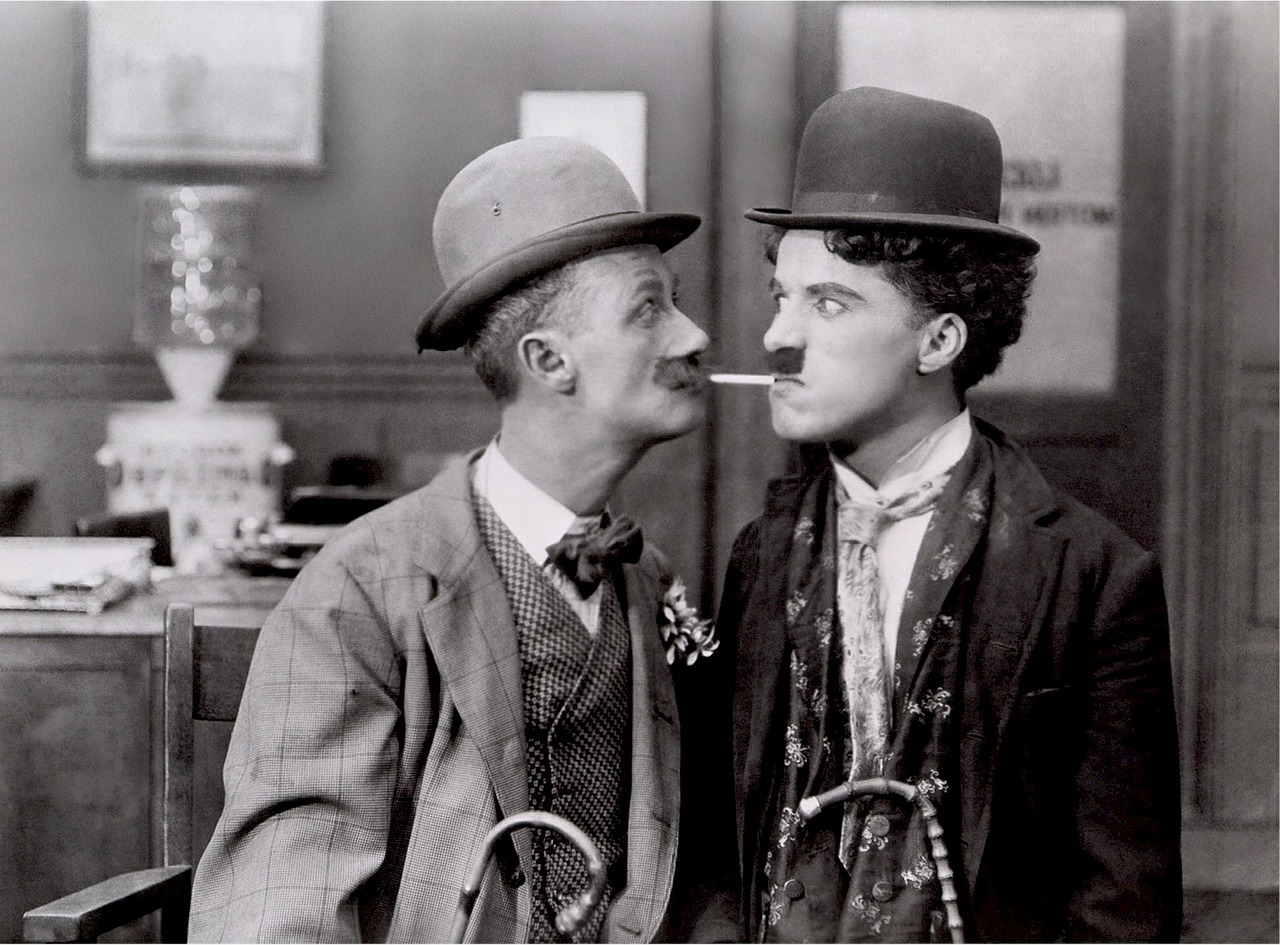 A Failure of Enterprise Architects

Unless we do something, pretty soon a gathering of enterprise architects will be called a Failure of EAs

Whether it’s accurate or not, the article has the ring of truth: that two thirds of EA projects don’t achieve their objectives. It’s not the first place to publish such thoughts and is unlikely to be the last. So where does all this failure come from? It means that for every successful enterprise architect, there are two who fail to make the grade.

A lot of these failures seem to come via TOGAF. It’s not directly at fault even if it does have some major problems. The TOGAF-related failures come because people with no EA experience get certified and think they’re enterprise architects. But TOGAF doesn’t really have any architecture it. It’s a framework and it tells you hardly anything about how to be an architect — all it does is tell you how to build and improve an architecture practice.

That has skewed everyone’s understanding of what an EA does. A long look at the jobs boards show that almost every role being advertised with the title of Enterprise Architect has almost nothing to do with EA. The vast majority of those adverts are looking for technical architects or solution architects. So they’re everything to do with IT instead.

That’s like saying that an architect is a practitioner of architecture. It may be true but it doesn’t say anything useful. Part of the fault lies with the anyone-can-edit nature of Wikipedia. All those IT people who got their TOGAF certification but never learned any enterprise architecture are far more likely to be Wikipedia editors than the few genuine EAs.

The existence of TOGAF and the problems that it creates highlight something obvious: there is a desperate need for a genuine EA certification. At the moment, the only way to become a successful EA is to be mentored by one. If EA is to survive, we need more people who can succeed at it. That two-thirds failure rate and the reputation it has given mean that it might already be too late.

The failure is ours. If, as enterprise architects, we cannot even architect our own niche successfully, a gathering of us deserves to be called a Failure of EAs.