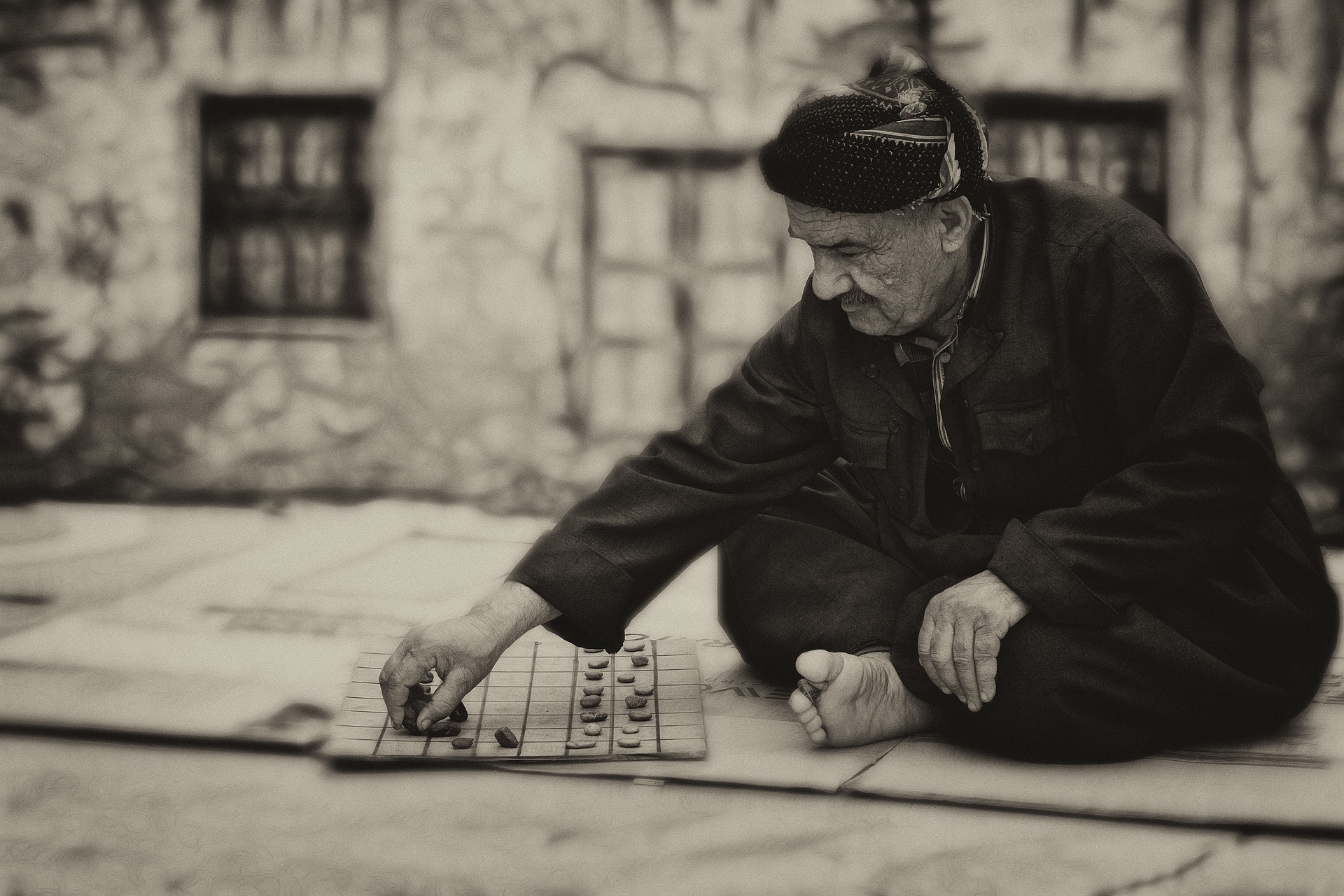 There are loads of great books on strategy here in the ClassiQ office but, while all of them are inspirational and thought provoking, none of them cover the most important phase of strategy: implementation. You can be inspired by the books to come up with the most audacious strategy man has ever known but nothing will happen unless you know how to implement it. We see it all the time in large organisations. Some consultant spends a few days with the board and the next thing you know there is a new corporate strategy. There are posters and press releases and lots of the right noises being made by senior management. But it gets to a year later and nothing has really changed except that the board is wondering whether it is time to see another consultant.

As far as I know, what you are about to read is a world first. It is a practical pattern for implementing any strategy. It will not make your strategy any good. It will not guarantee that your strategy is affordable. But it will allow you to model the business architecture of any strategy. It will allow you to realise the impact on your enterprise and therefore the cost of the strategy before it is implemented. And if you choose to go ahead with the strategy, everyone will know exactly how well it is doing.

It may sound obvious but the first thing to recognise about any strategy is that it must have an Objective and that there must be some Progress to achieve it. Using symbols, it can be shown like the above.

Measure the STORM
“Measure what is measurable, and make measurable what is not so.” – Galileo Galilei

The next thing to understand is that the point an Objective is achieved is an Event. That’s important because it turns all three objects into something we can measure.

The example objectives are fairly simple for now; complex objectives that are difficult to measure come later in the pattern. To push the examples used above a bit further:

So the whole thing boils down to:

It is worth noting that the Target does not have to be a single figure or even a number. As long as the Measure (report) shows Progress and when the Objective is achieved, it can be anything that makes sense to those who have to read the report.

Take the Objective by STORM
If all we do is produce a sales report, those sales targets are unlikely to be hit. As well as measuring things, someone needs to take some action.

In strategy, taking some action is called Tactics. For all the excitement that the name conjures, Tactics are really just business processes and procedures. They are normally designed for the purpose but might be existing processes and procedures. The only difference is that Tactics is the name used for processes and procedures when they are specifically used to achieve one or more Objectives. This means that there must be a provable causal link between the Tactics and the Objective, i.e. there must be something in the Tactics which is designed to change the Progress or the Tactics have been observed to change it in the past. For instance, in the example of the sales team wanting to hit its target, the Tactics might be a procedure to call customers and offer discounts.

Which leads to the simple loop:

Assuming the Tactics are any good, this gives a strongly-defined way of ensuring that the Objective is met. If the Tactics are not working, others can be tried but the pattern remains the same. More on that later.

Riding the STORM
One of the immediate problems with what has been presented so far is that it only gets to the Objective. Tactics are often only good for temporary use so there needs to be a way of making achievement of the Objective secure.

Just as Tactics are processes and procedures that are used to get to the Objective, there may be different ones needed to keep it. When the Objective is achieved, it is time to Consolidate. There are several possibilities, such as:

There are many more possible actions when it is time to Consolidate and the ones to choose can depend on the Outcome. Because the switch-over might take time, it joins the pattern as another loop:

That final Outcome in the list above is called the Result.

In most business architecture modelling tools there are specific icons for KPIs (key performance indicators) and reports. Measure Progress is a KPI and the Outcome/Result is a completion report which means that what has been covered so far should end up looking something like the above.

By having multiple Progress Paths that use different Tactics, it is possible to have an Objective that is complex. The diagram above shows two Progress Paths but the there can be any number. Now the Objective can be met in many different ways.

The last option in the list above is worth making explicit. While modelling the business architecture, there may be several different Tactics that might work. The Investment is the cost, time and resources used to achieve an Objective and produce a Result. By putting them all of the Progress Paths into your bow tie diagram and therefore the business model, it is possible to compare the Investment required for each possible Result and to show that there is more than one way to achieve the Objective.

In a similar fashion, by having multiple Result Paths that Consolidate the Objective, it is possible to:

It is also possible to divide the Bow Tie into manageable chunks. For example, when an objective involves lots of different teams, there could be a Progress Path and a Result Path for each team. One pair for the development team, one for QA, one for the sales team, etc.

The process of creating a STORM Bow Tie — including building its Tactics, Objectives, Measures, etc. and getting them ready for people to use — is called a Project. The process of using what has been built — people using the Tactics and measuring Progress, etc. — is called an Operation.

STORM within a STORM
Most organisations’ Strategic Objectives are far more complicated than a single Bow Tie diagram can show. To that end, it is best to keep individual Objective Bow Tie diagrams simple and build a hierarchy of parent/child Objectives.

Just as the paths are important in STORM Bow Ties, there can be more than one path to achieve The Strategic Objective. If one path fails to meet expectations, it might be possible to switch to a different path.

Returning to the earlier subject of making Objectives measurable, it is worth noting that the more difficult it is to measure an Objective, the more likely it is that it needs to be decomposed into a parent with several child Objectives. As the Objectives become measurable, they normally influence and change the Objectives above them so creating the Strategic Plan is normally an iterative process.

The Perfect STORM
So far this document has covered all of the parts that go into making Arron’s STORM Pattern. There is also a process for implementing a strategy.

By decomposing a Strategic Objective into a hierarchy of simpler Objectives, it is possible to turn a high-level strategy into something that can be more easily understood. The further the strategy is decomposed, the greater the probability that its Objectives become simple and measurable.

With measurable Objectives in place, describe each of them using a STORM Bow Tie diagram. Start a Project for each diagram to outline its Progress Paths and Result Paths with appropriate reports and processes/procedures so that the Investment required for each Result is understood.

Once the Investments are understood, some of the Objectives will turn out to need too much Investment or be unrealistic. Revisit the Strategic Plan and adjust it accordingly.

Continue with the Projects for the Objectives that are still in the Strategic Plan, i.e. complete their architecture to a detailed level, design detailed processes and procedures, etc. and start getting them ready for people to operate.

Once the Operation has achieved its Objective, the people responsible for running the processes and procedures to Consolidate the Objective should begin work. Outcomes are reported to the Strategic Planners during this part of the Operation.

This continues until The Strategic Objective is achieved.